From the creators of BloodHound FOSS and Powered by SpecterOps research, a focused approach to Attack Path Management

Where it all started

Andy Robbins, Rohan Vazarkar, and Will Schroeder first created BloodHound FOSS in 2016 to empower penetration testers and red teamers to illustrate adversary risk to organizations and help defenders be prepared for imminent attacks. Since then, BloodHound has been used by attackers and defenders alike to identify and analyze Attack Paths in both on-prem Active Directory and Azure AD environments. 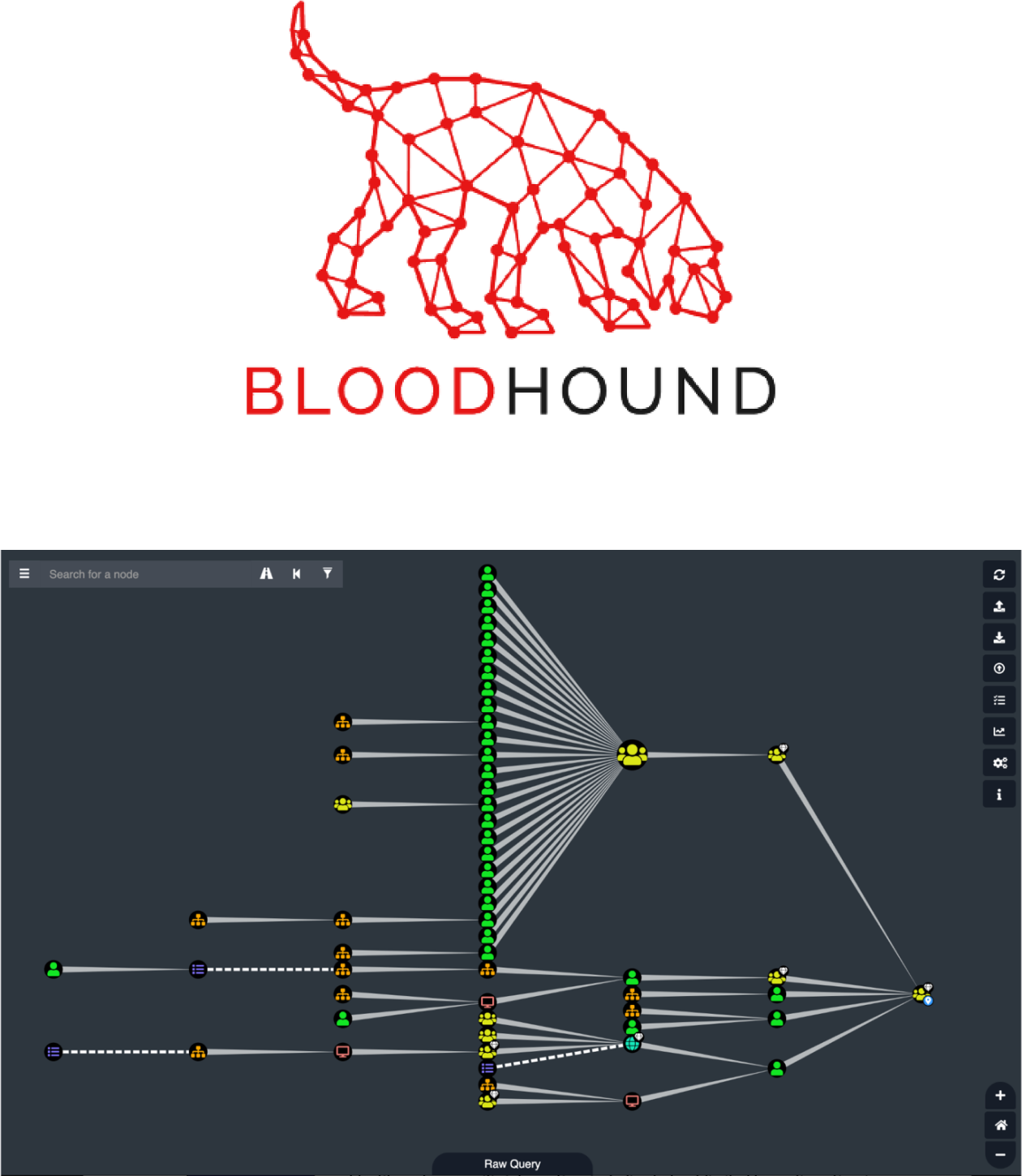 Almost immediately after BloodHound FOSS was released, the creators and many others realized that the potential for the tool was far more compelling on the defensive side than it was on the offensive. However, as BloodHound FOSS was designed and architected for a different use case, the team knew a different solution was required.

Where BloodHound FOSS is designed to identify Attack Paths to exploit, the team had the vision to design BloodHound Enterprise to manage all Attack Path risks continuously and comprehensively such that:

What Enterprise Will Achieve

With the introduction of BloodHound Enterprise, the team redefines Active Directory and Azure AD security by enabling Attack Path Management.

Active Directory and Azure AD security for everyone

Directly address the risk of Attack Paths at precise Choke Points rather than fighting misconfiguration debt.

This website uses cookies to improve your experience while you navigate through the website. Out of these, the cookies that are categorized as necessary are stored on your browser as they are essential for the working of basic functionalities of the website. We also use third-party cookies that help us analyze and understand how you use this website. These cookies will be stored in your browser only with your consent. You also have the option to opt-out of these cookies. But opting out of some of these cookies may affect your browsing experience.
Necessary Always Enabled

Performance cookies are used to understand and analyze the key performance indexes of the website which helps in delivering a better user experience for the visitors.

Analytical cookies are used to understand how visitors interact with the website. These cookies help provide information on metrics the number of visitors, bounce rate, traffic source, etc.

Advertisement cookies are used to provide visitors with relevant ads and marketing campaigns. These cookies track visitors across websites and collect information to provide customized ads.

Other uncategorized cookies are those that are being analyzed and have not been classified into a category as yet.